In this article will make a LED blinking using Python. If you want to see the same circuit in other programming languages, please check the references section. 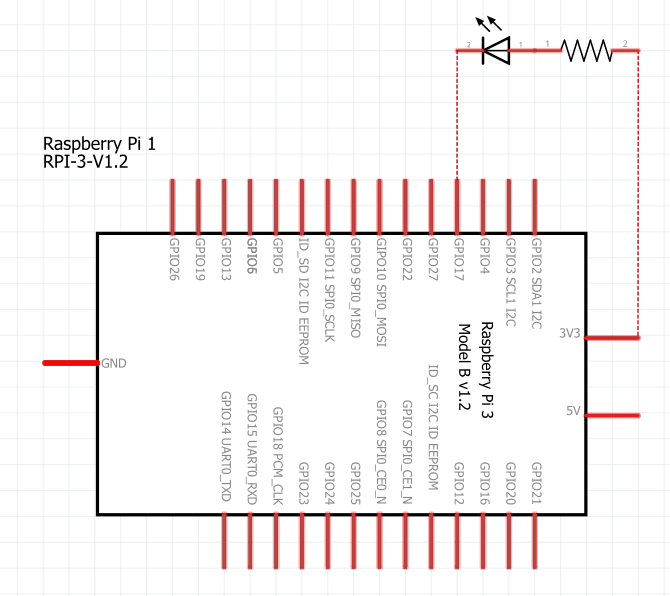 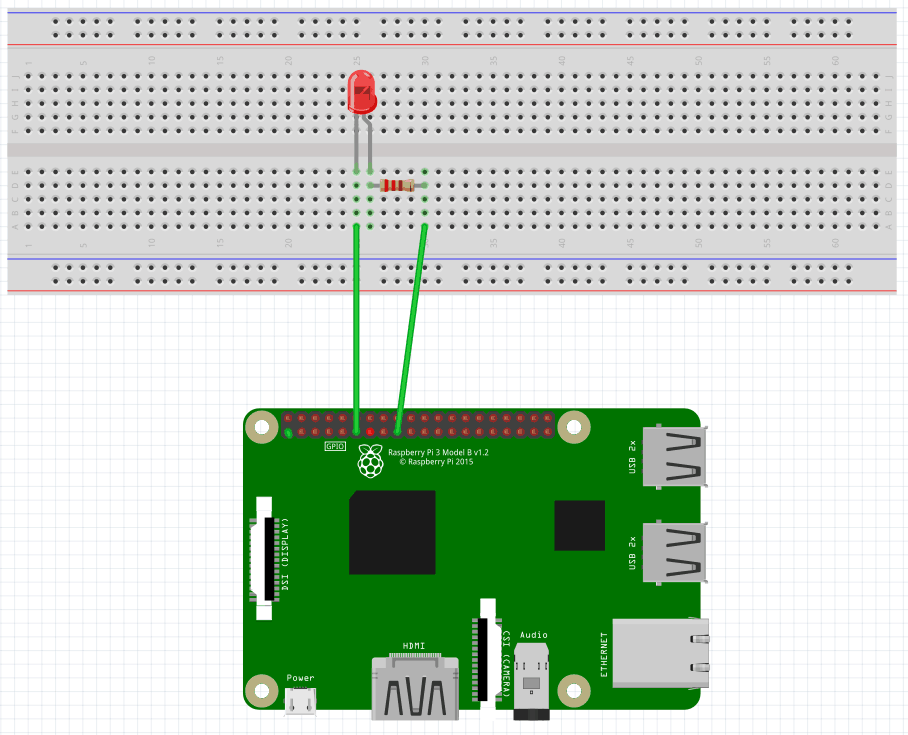 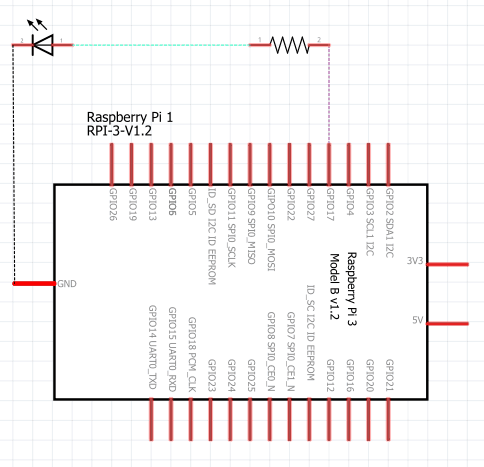 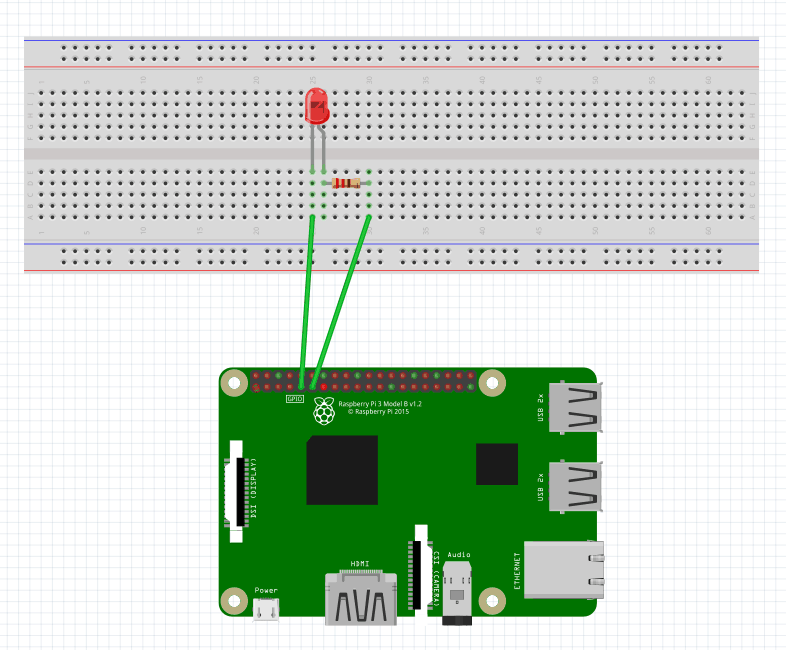 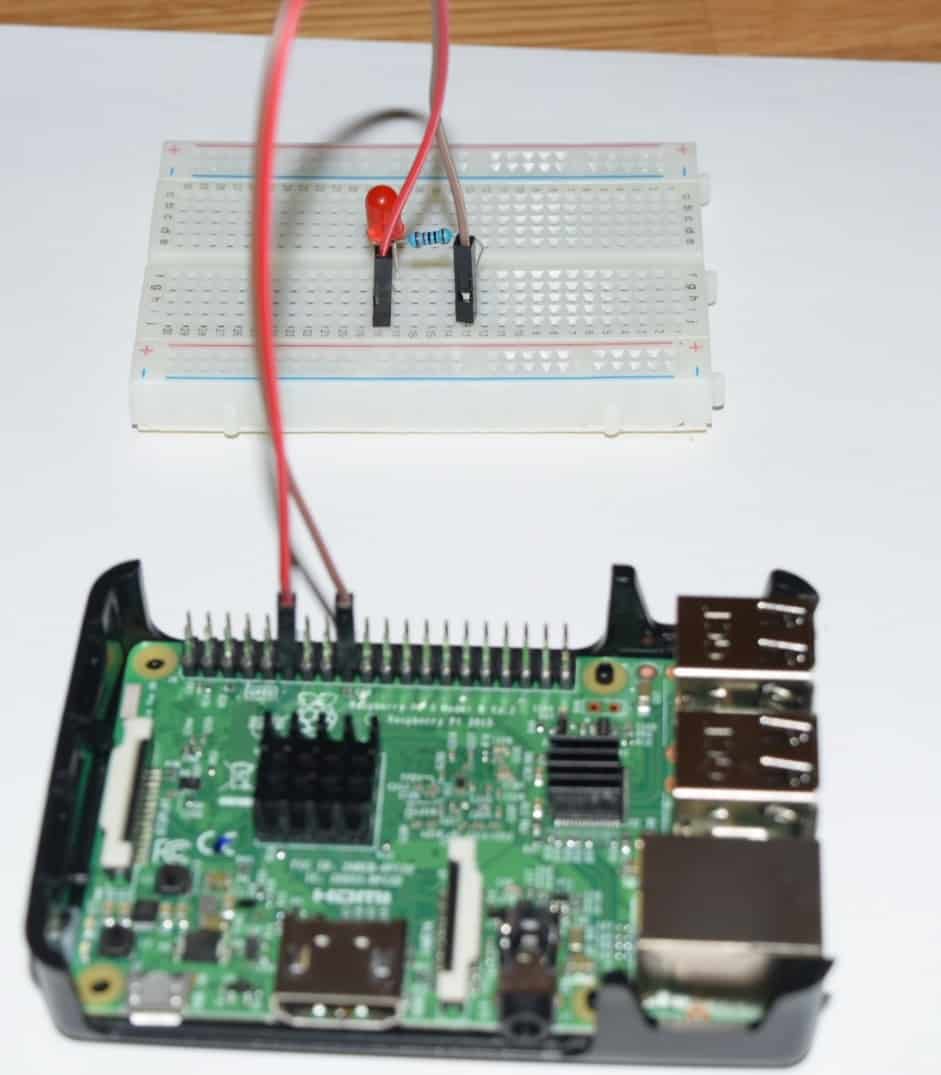 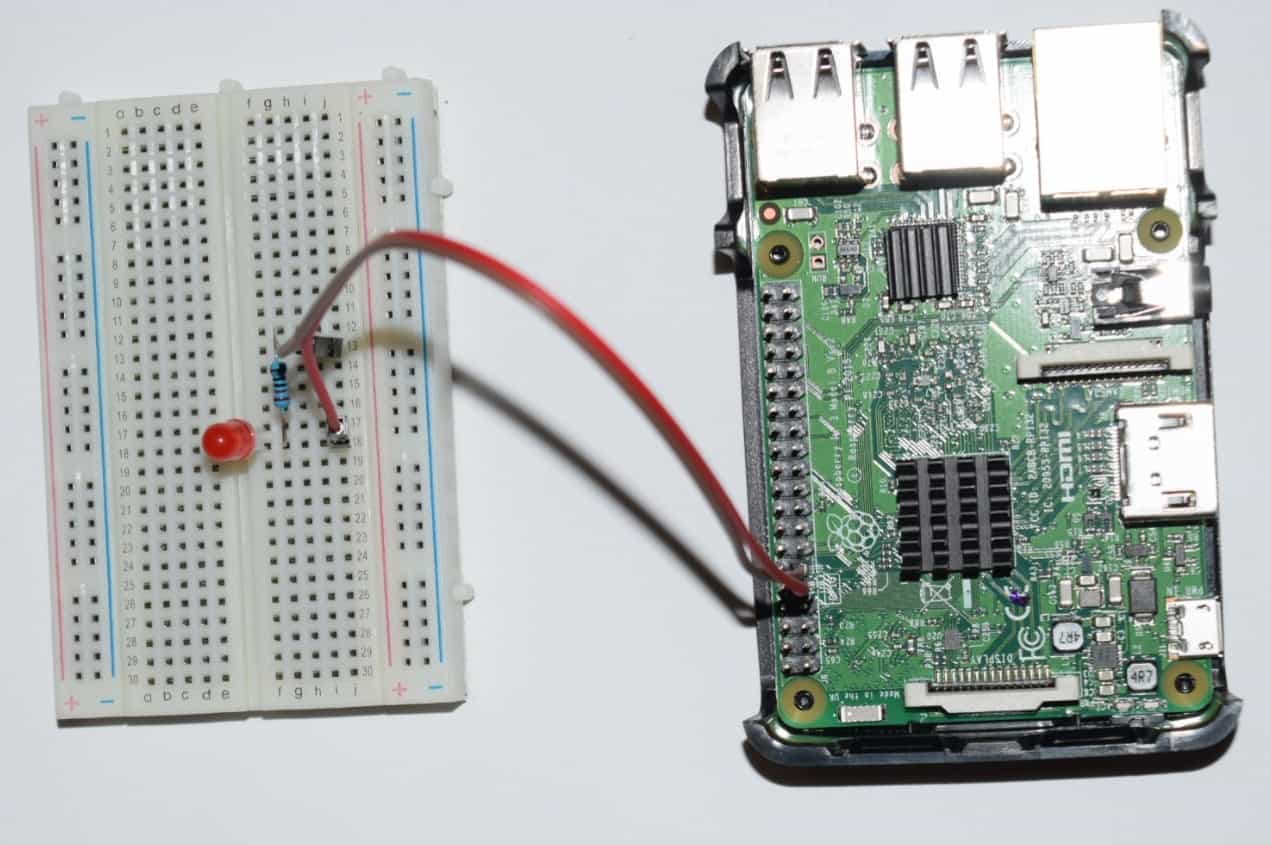 Note: if you are new to Python pay attention to the TAB chars. Are very important and are used to group the instructions into blocks.

Regarding how you connect the LED, you should see the LED blinking, one second ON, one second OFF. The only difference is: 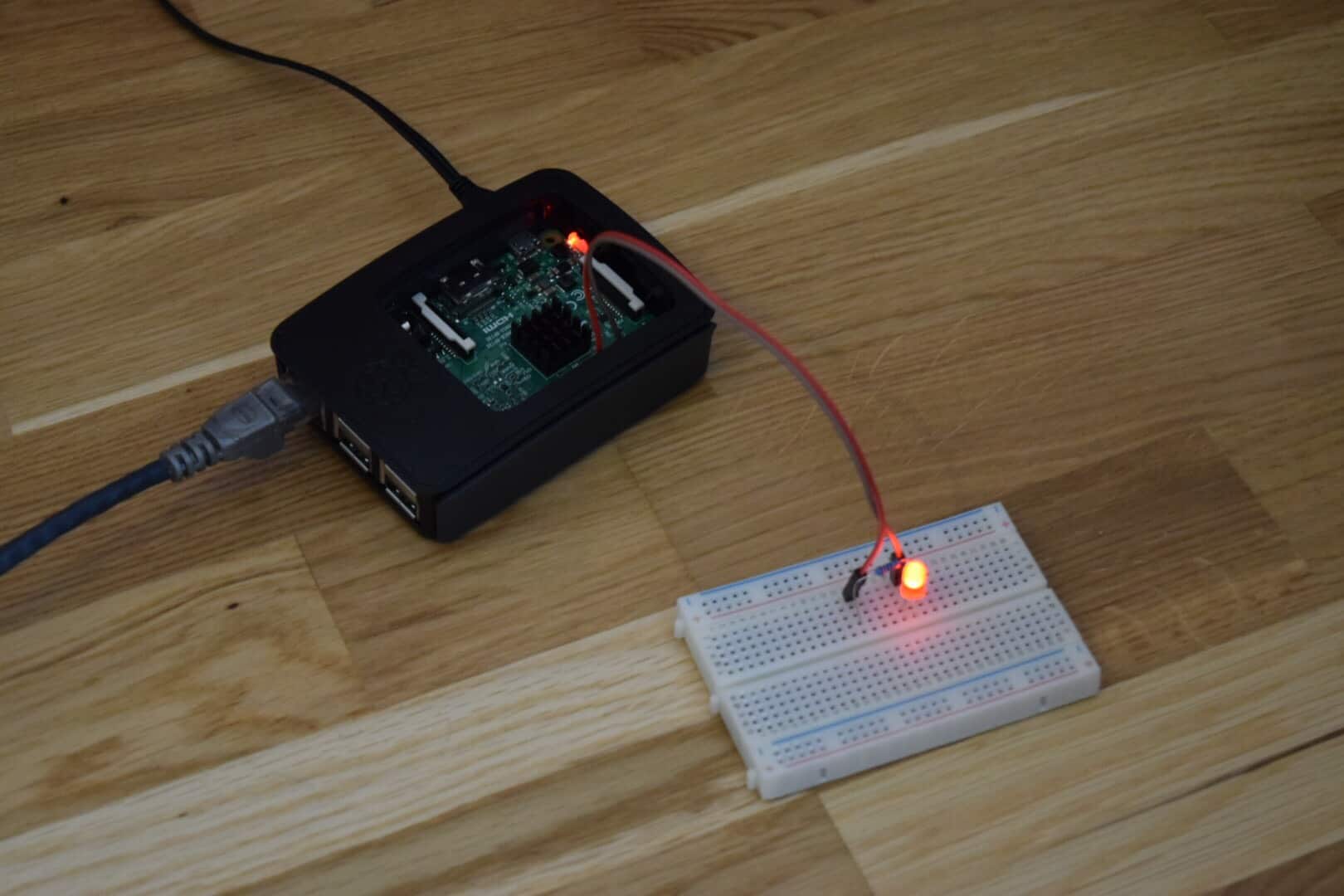 How to convert String to int in Java

How to convert hex to string in Golang

How to parse Google Search result in Java

How to create Null Object Pattern in Java