Today I was trying to upgrade my ubuntu server by running the command apt upgrade when I encountered the following error: 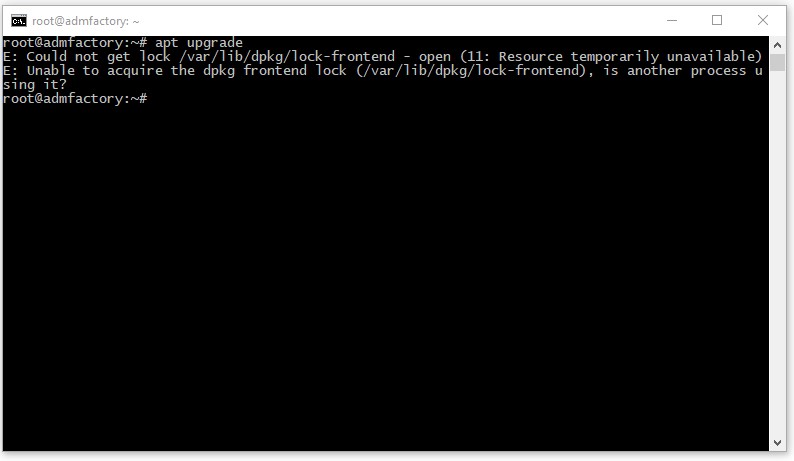 This error could have many reasons, but in my case, it was because I accidentally close the terminal session, and it was in the middle of an application installation.

This method works in most of the cases as it is the most obvious reason: there is another process that uses the apt application.

Step1 - Get the Process ID

Run the following command line to get the ID of the process that is running the apt or apt-get command.

The command shows that there is a process with ID 20485 that is using the apt application. You can ignore the last line containing grep –color=auto. This process is from the current command to highlight the keyword searched, in our case apt. 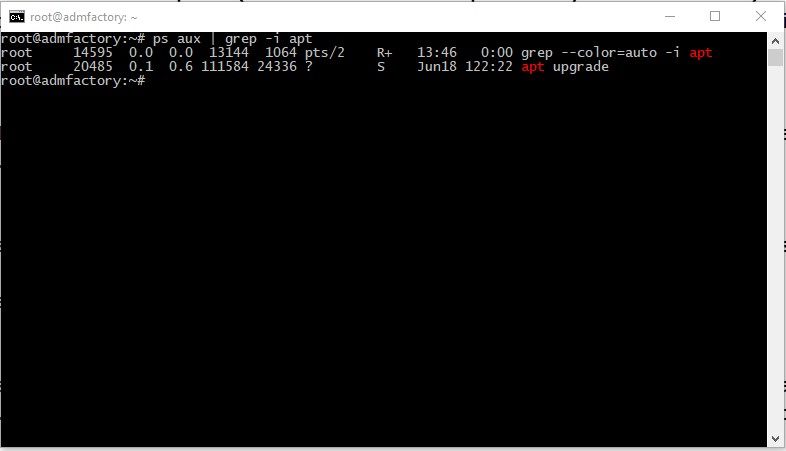 Run the following command line to kill the process that is running apt or apt-get command:

Where 20485 is the process ID of the application that need to be killed.

Easiest way would be to use killall command. This will kill all the instances if the running application:

After a forced stop of the apt command, a reconfigure of the packages is required. 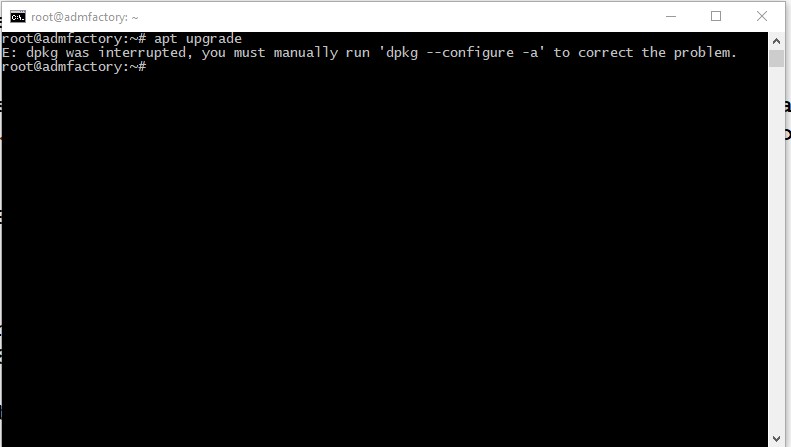 To do this run the following command line:

For me this took about 3 min.

During the process, I was asked to confirm the restart of the affected services. 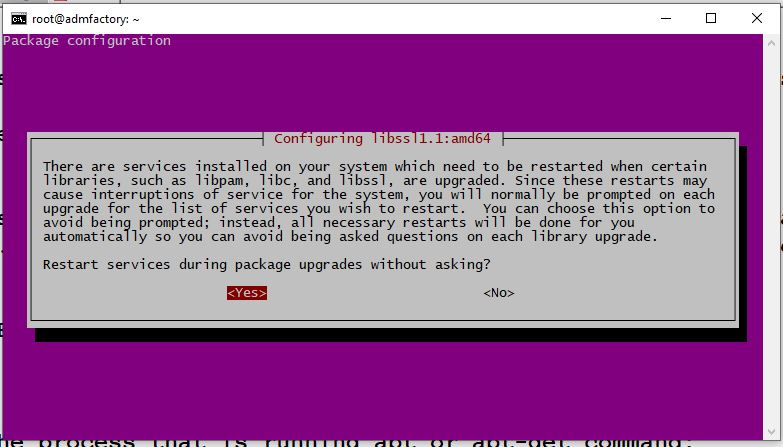 How to get local computer name and IP in Java

How to convert String to double in Java

How to convert a string to a float in Golang

How to change computer's IP address from command line

How to display the content of a directory in Java